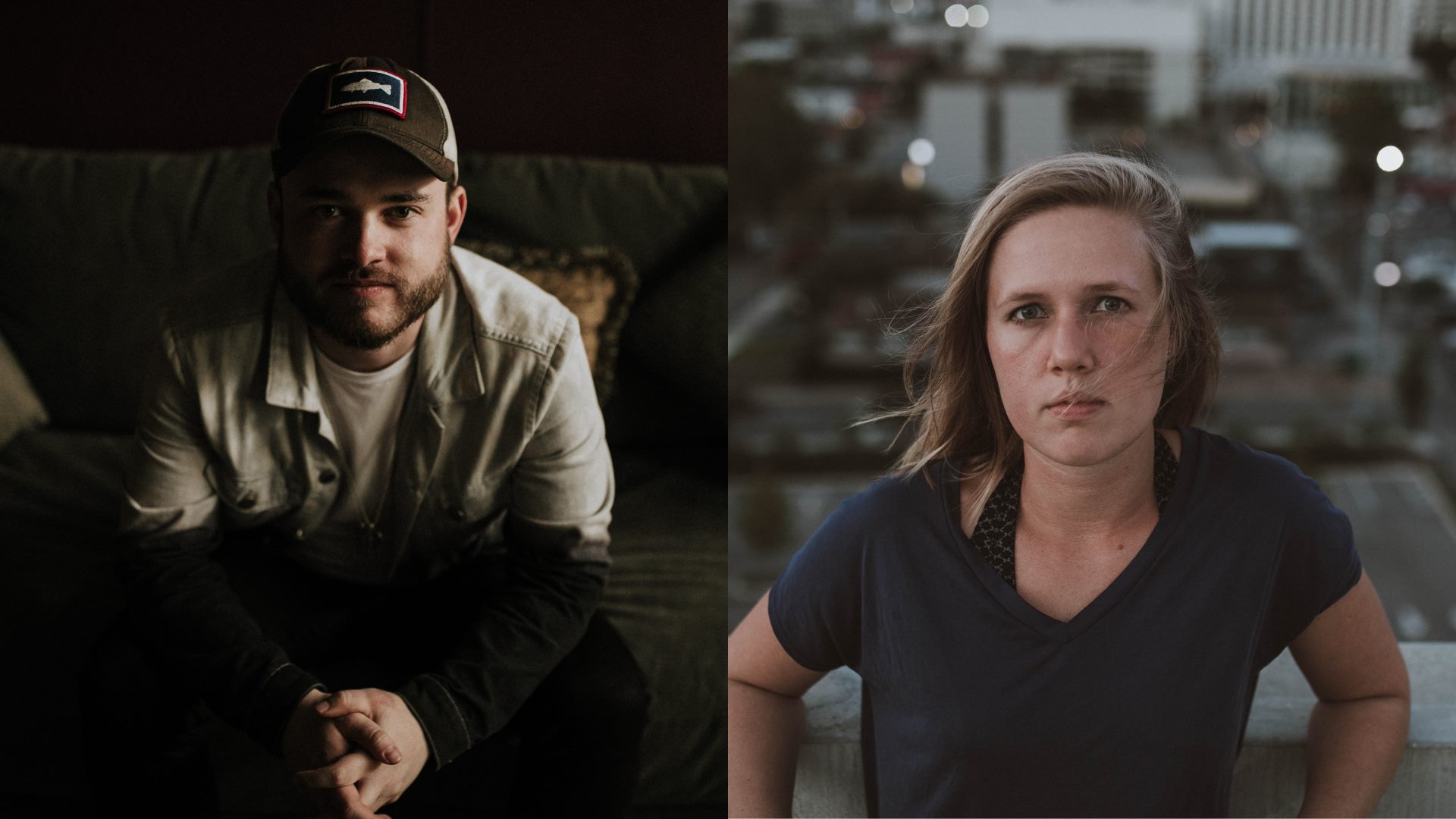 Jared Anderson and Kenna are hitting the road in early 2019 on their "Somewhere In The South" tour. They'll visit Blue Mountain Brewery on January 18th. A little bit about Kenna: Nashville

Jared Anderson and Kenna are hitting the road in early 2019 on their “Somewhere In The South” tour. They’ll visit Blue Mountain Brewery on January 18th.

A little bit about Kenna:
Nashville songwriter and performing artist, Kenna has some stories to tell. Combining the style of indie, pop, and Americana, Kenna is devoted to writing deeply heartfelt and creatively inspired songs. Kenna’s lyrics and melodies are crafted from human interactions and relationships and aim to bring you to a space that helps you escape the world for a few. For fans of HAIM, Mat Kearney, Maggie Rogers and MUNA. She has played shows at The Listening Room, The Back Corner, Douglas Corner Cafe, WSMV-TV Channel 4 News for Today In Nashville, in Nashville to name a few. Kenna is currently preparing for her next major U.S. EP release on December 7 and will be touring the midwest, east coast, and the south during the fall and winter months.

A little bit about Jared:
Nashville songwriter, performing artist & producer/engineer, Jared Anderson believes that a great song has to start with an excellent lyric. Intricate lines that tell a simple story are what he loves best. The Durham, North Carolina native and Berklee College of Music alum draws influences from Jason Isbell, Chris Stapleton and John Mayer to name a few. Now residing in Nashville, he’s making his mark in music city. He has played shows at The Bluebird Cafe, and Listening Room to name a few, as well as worked with artists such as Jason Isbell, Judah and The Lion, and Tommy Emmanuel in the studio.